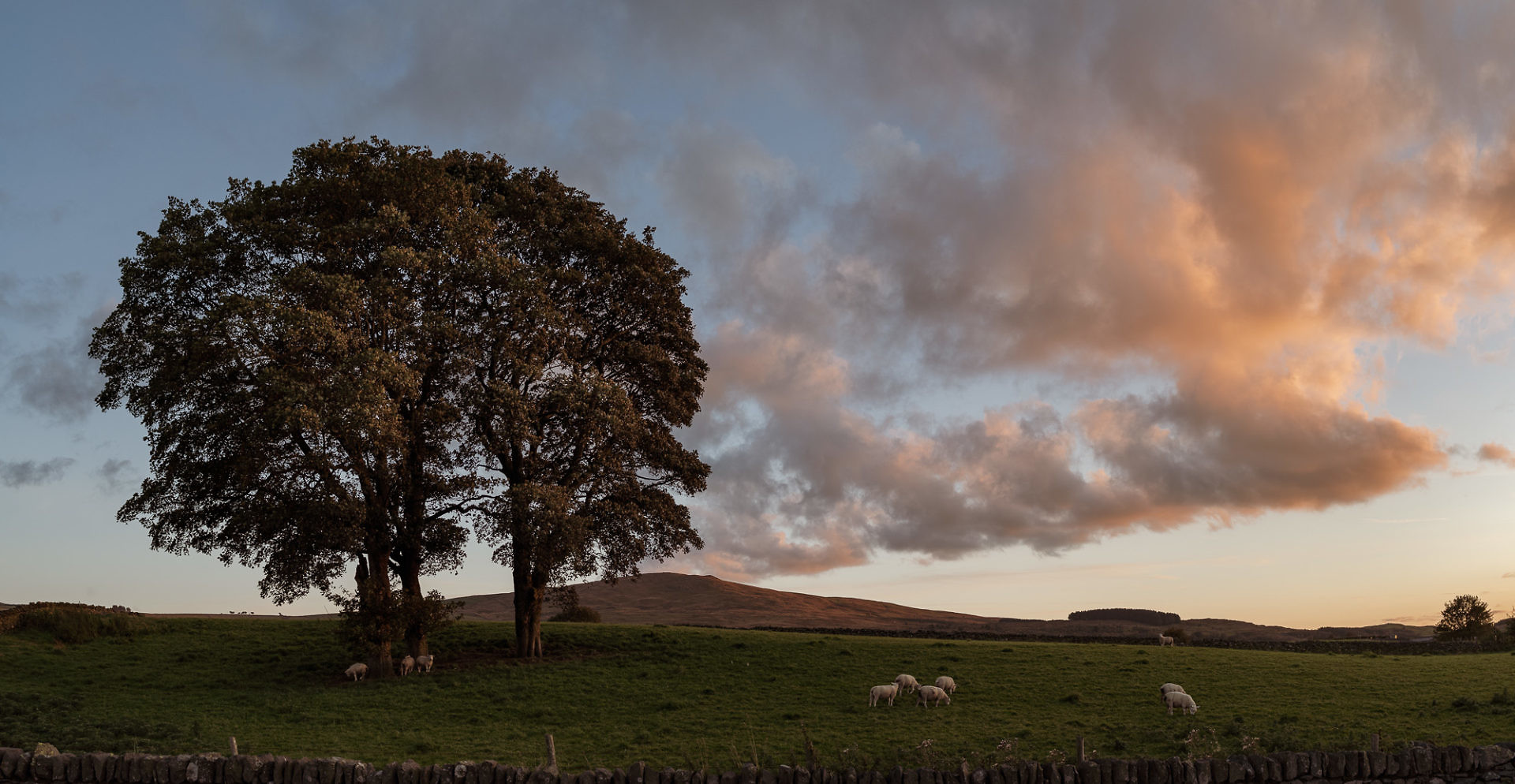 The title says it all: Some shots from the rough but beautiful Welsh landscape.

.
visit
At the Seaside
Cliffs, beaches and waves at the Pembrokeshire coastline.
.
visit 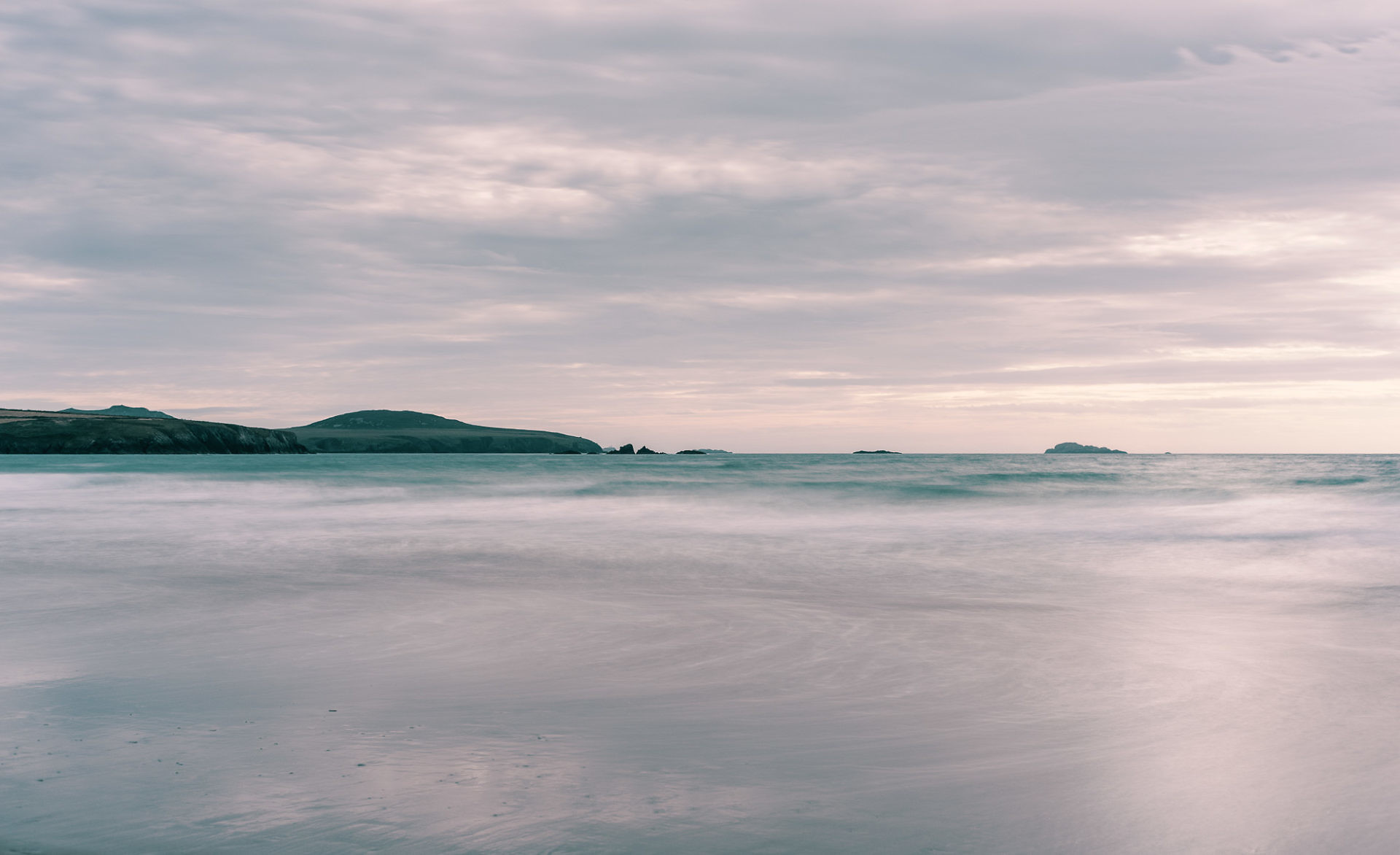 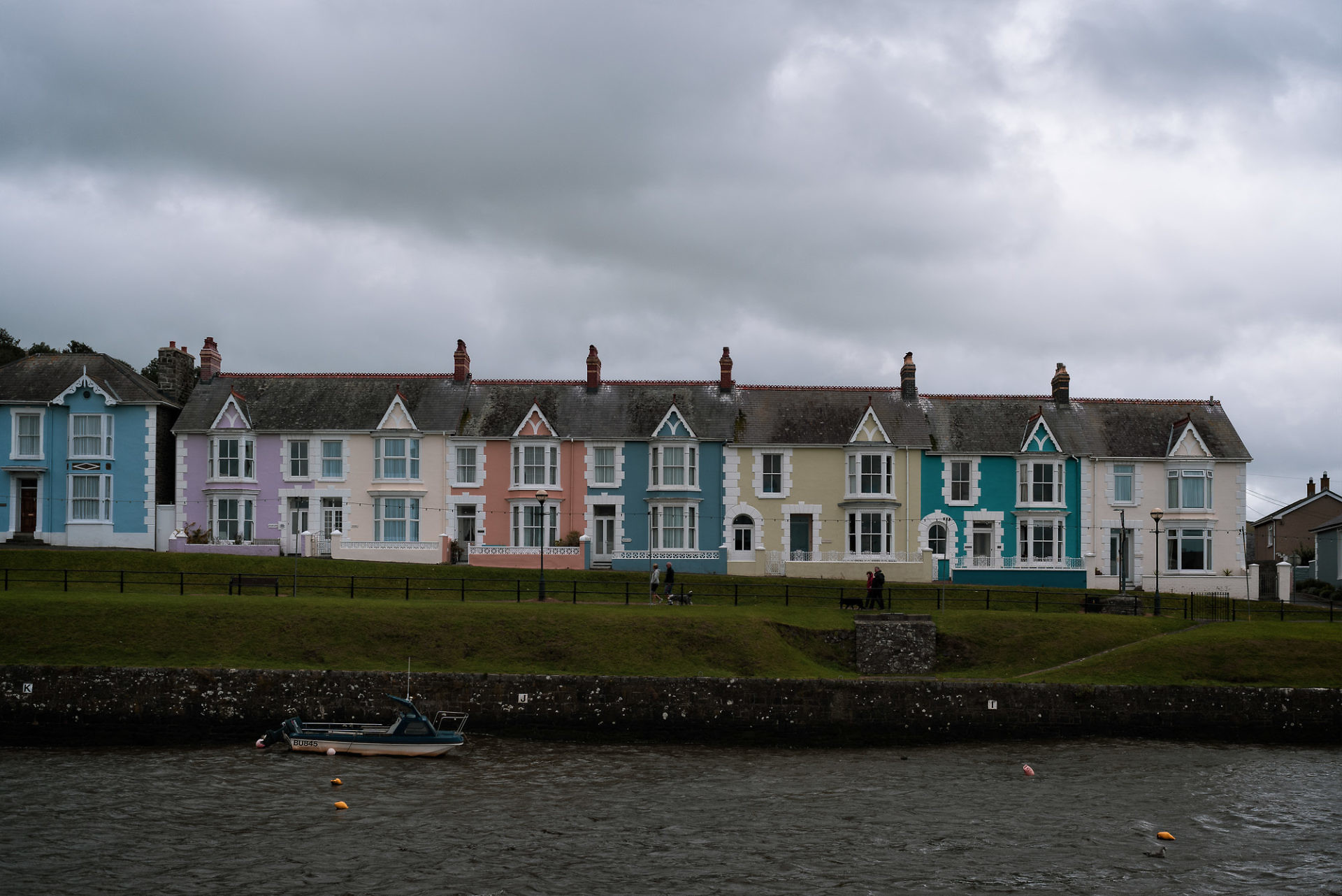 Urbanity
Shots from Welsh towns and cities and their urban lifestyle.
.
visit
Dylan Thomas
A handful of shots from Laugharne where the infamous 20th century poet lived for the last four years of his life and had his writer’s retreat.
.
visit 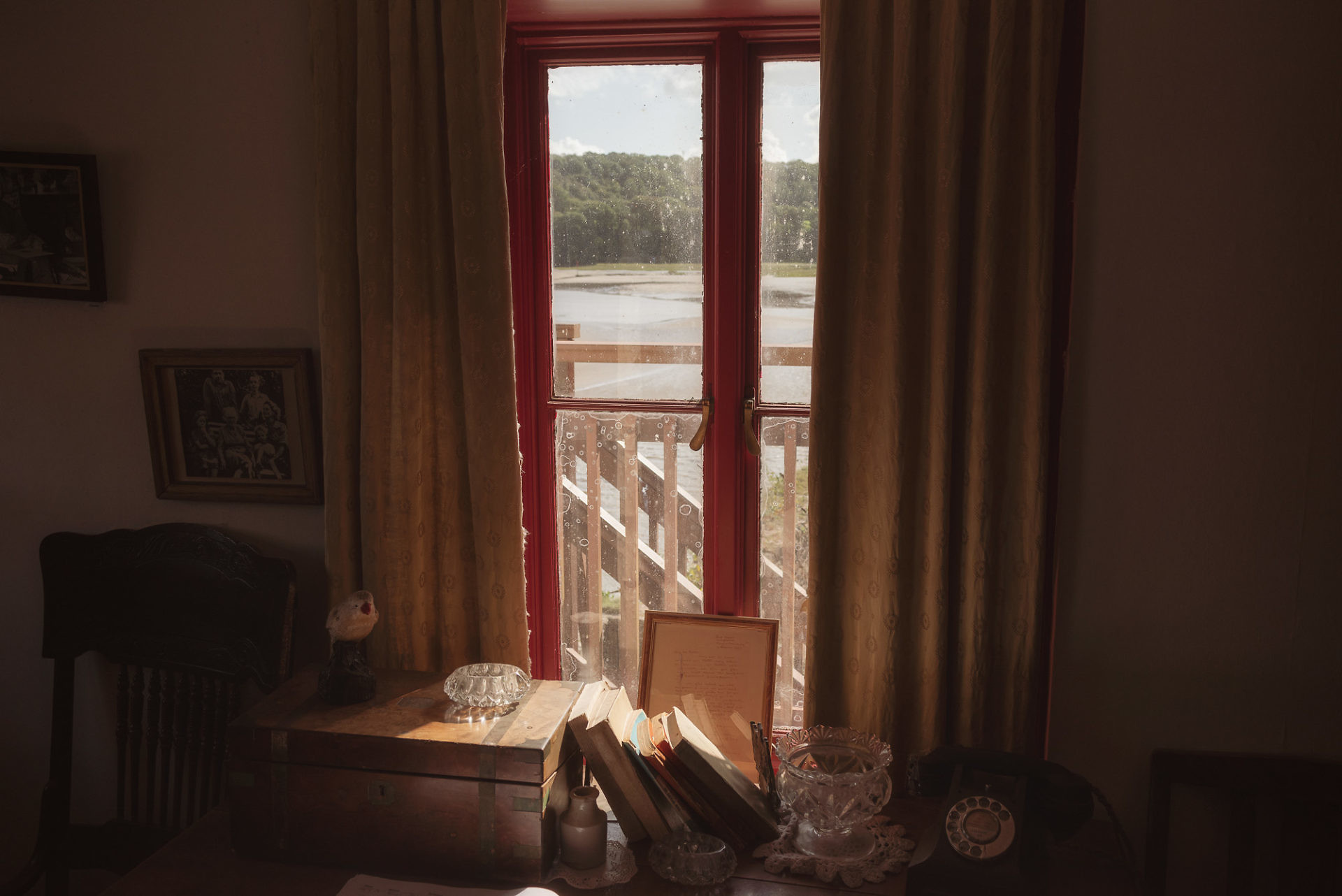 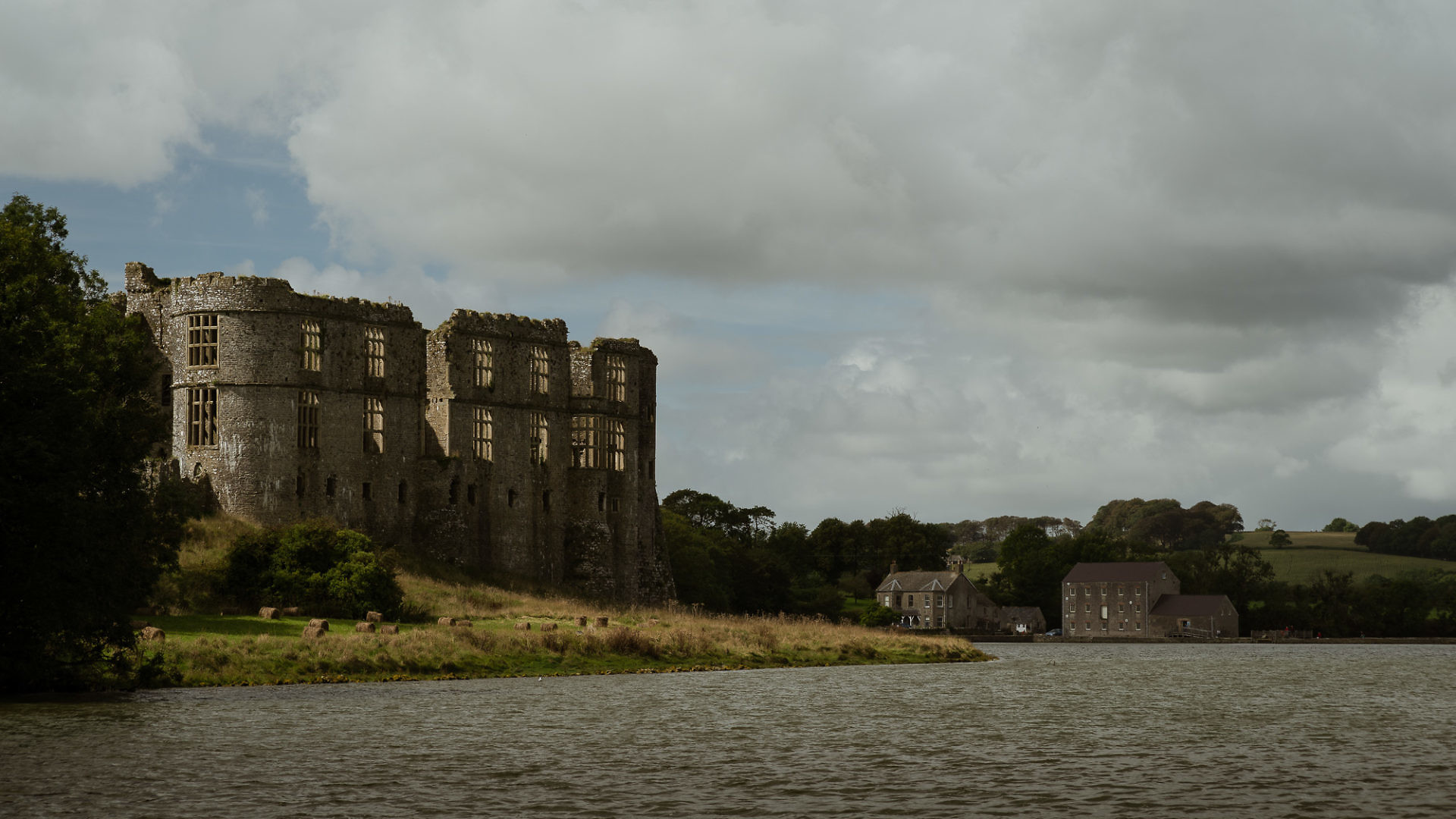 Heritage
All over Wales you stumble into castles and churches. Also some images from the National Wool Museum at Henllan and the residence of the Two Ladies of Llangollen.
.
visit
Slate
Slate formations take many shapes and colours. Shots from the National Slate Museum and some former quarries.
.
visit 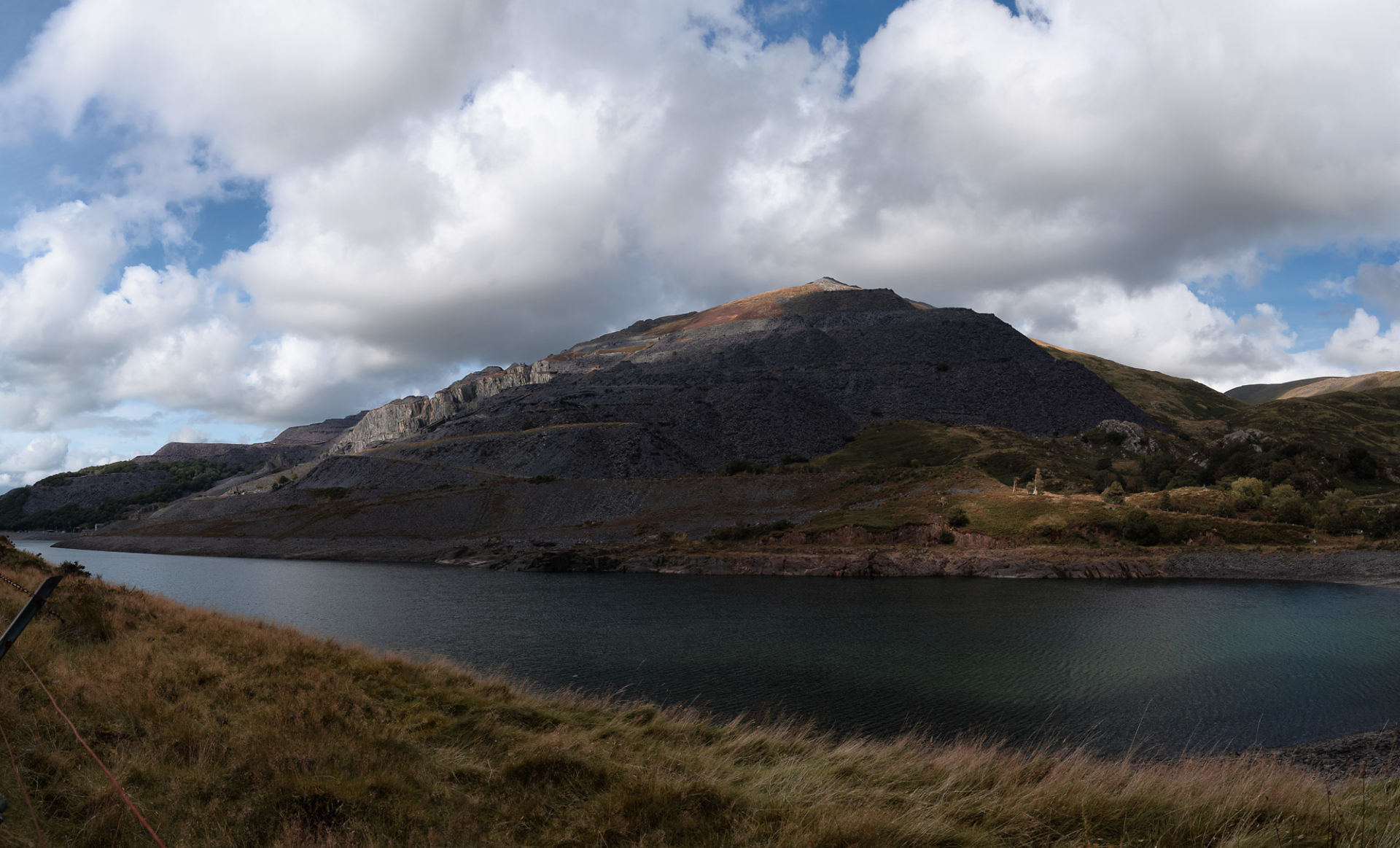 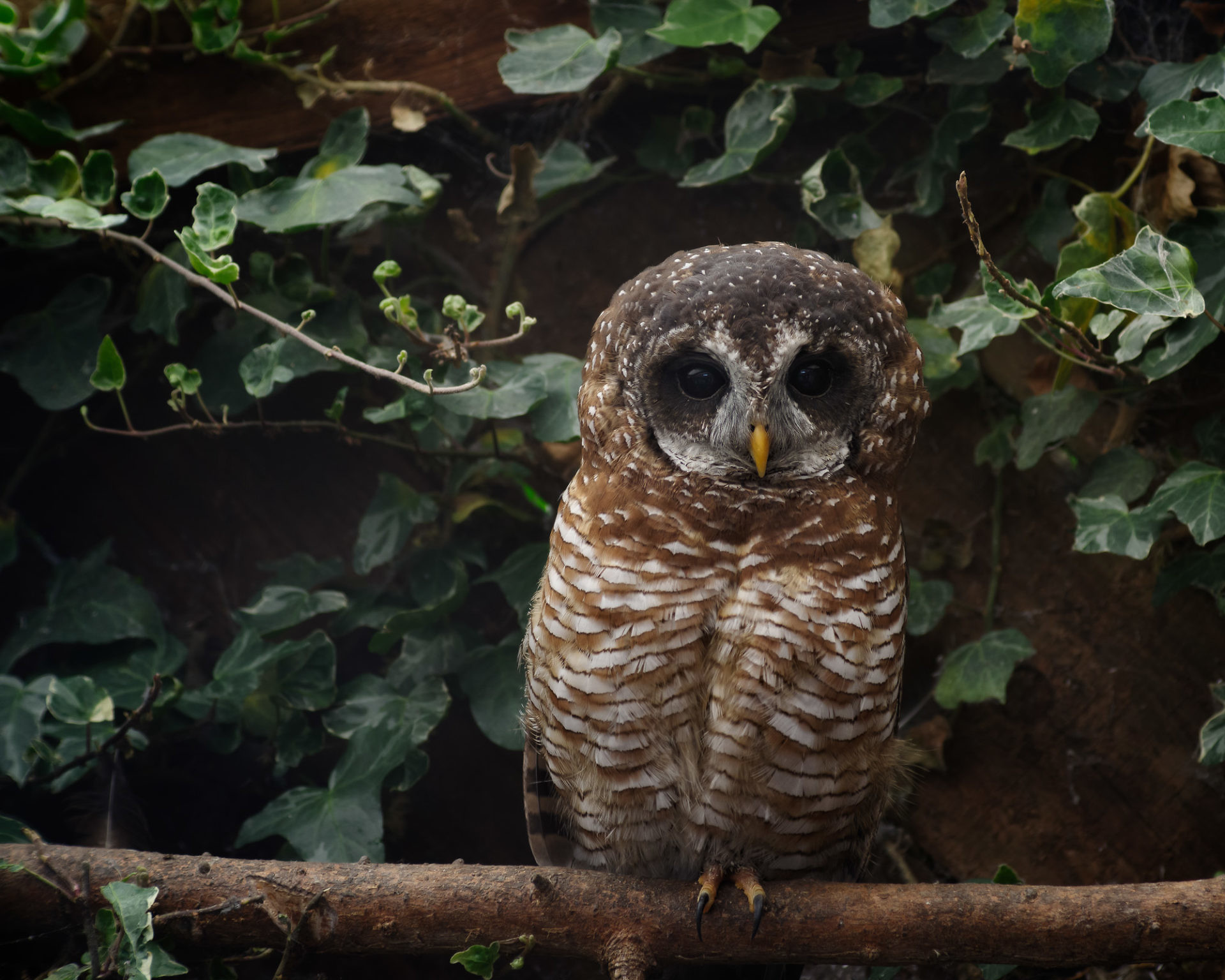 Wool, Feathers, Leaves & Petals
Shots from the Small Breeds Farm Park & Owl Centre near Kington, Hereford (OK, not strictly Welsh, but close enough) and the Centre for Alternative Technology at the Llwyngwern Quarry (doesn’t get more Welsh than that).
.
visit 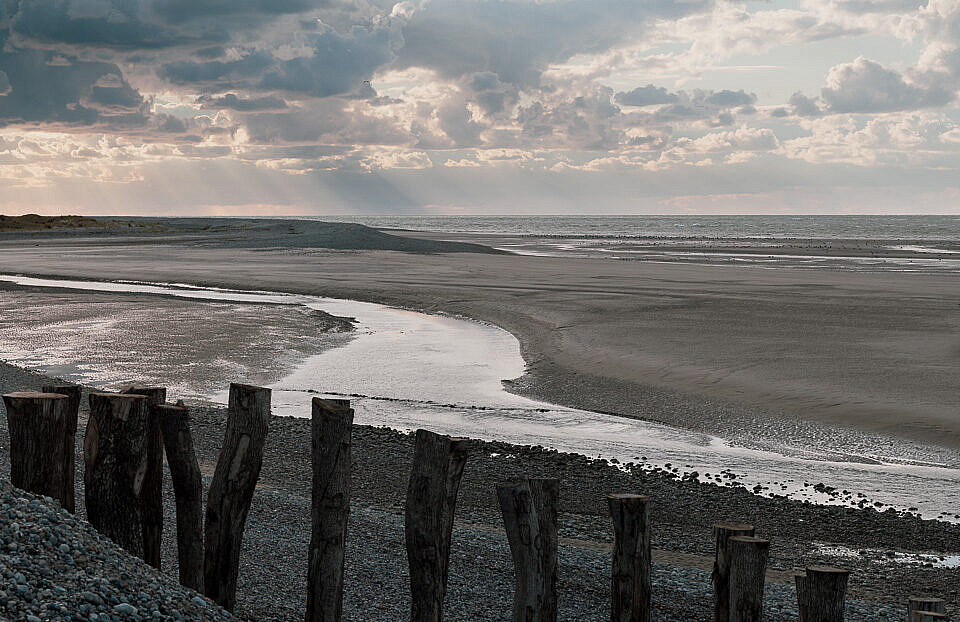 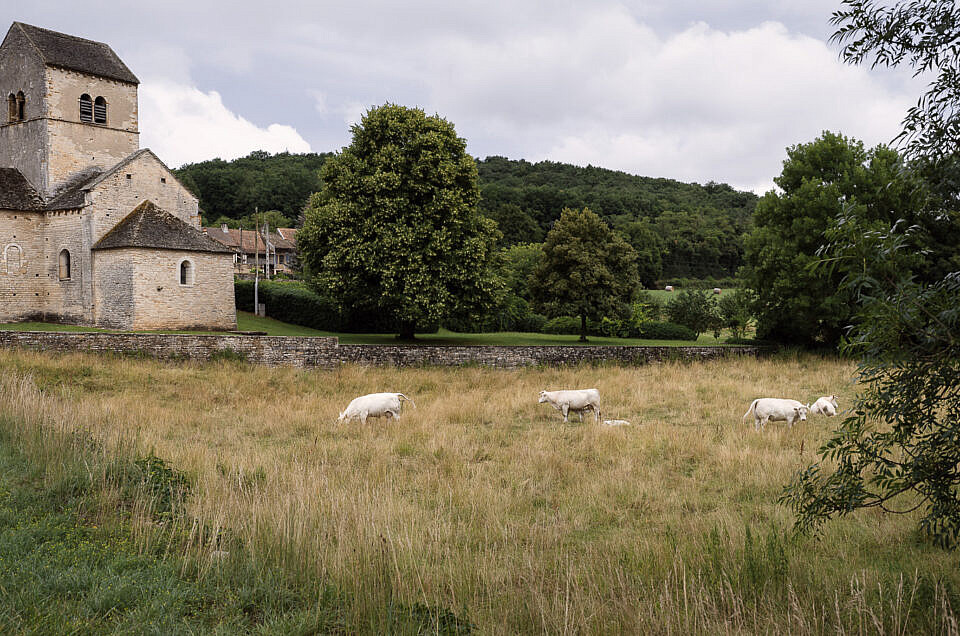 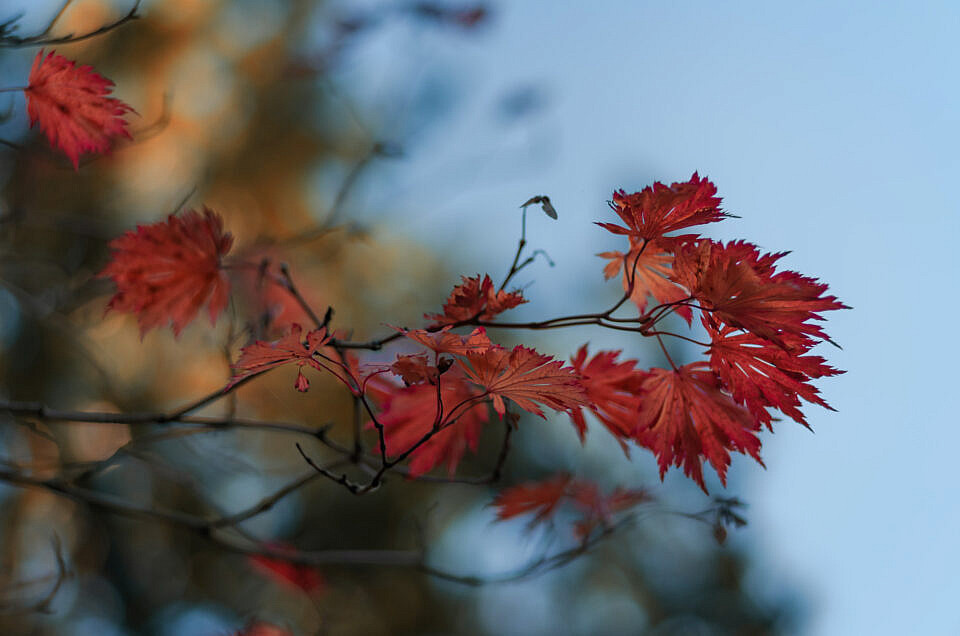