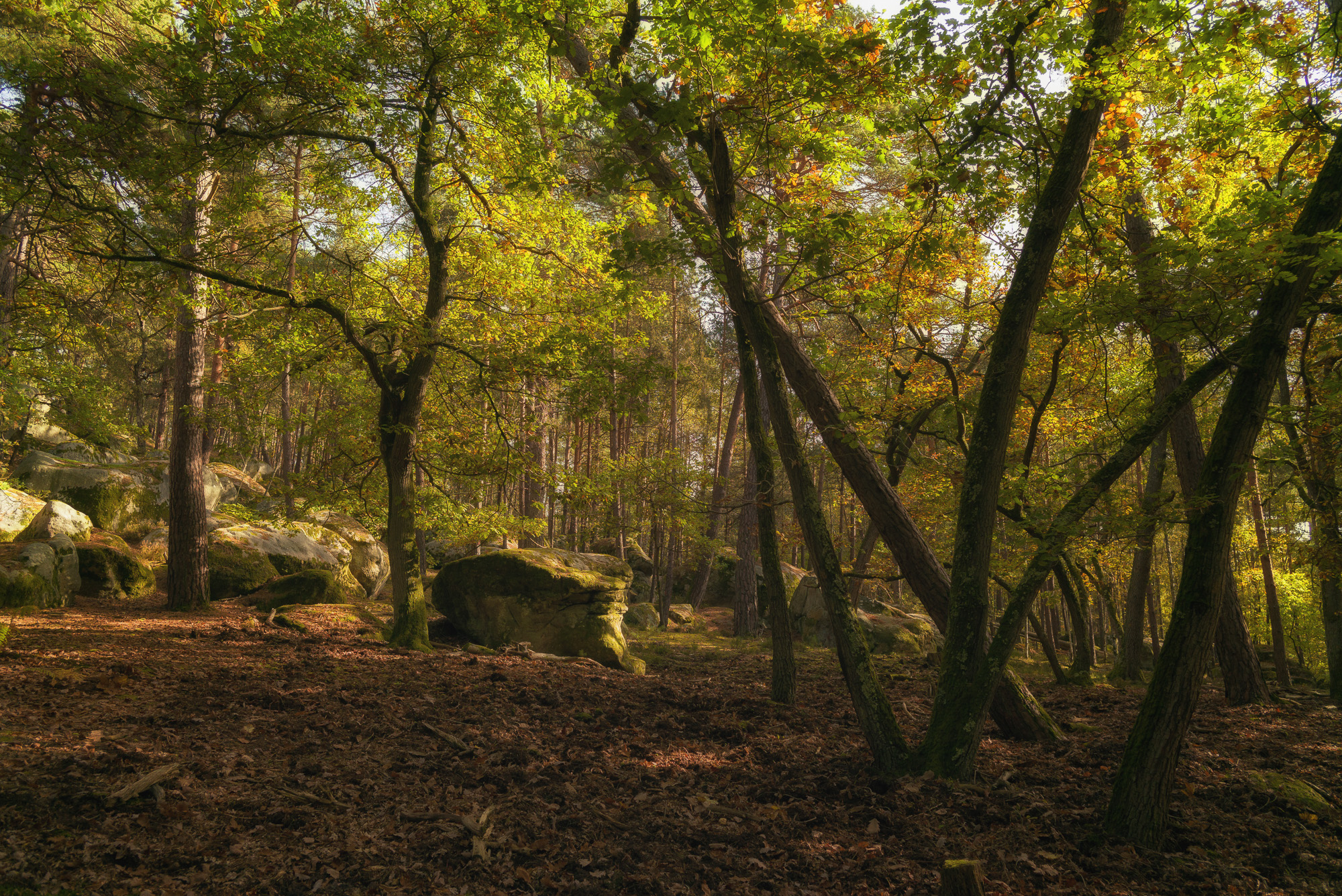 A short excursion to the part of France where some of the most famous painters of the late 19th century lived and worked: Saint Mammès and Moret-sur-Loing where Alfred Sisley had a house and where you can also visit his grave, Fontainebleau & Barbizon, and the Seine valley. The second part of the trip brought us to Chevreuse to the south of Paris and the park of the Abbaye des Vaux de Cernay.

Technically this was my first endeavour into rangefinder territory shooting with a Leica M (240), the Voigtländer 50mm Nokton 1.5 and the Zeiss Biogon 28mm 2.8, plus two of my favourite Pentax-K lenses the FA 100mm 2.8 macro and an ancient Sigma 24mm 2.8 superwide II macro which work flawlessly on the Leica with a Novoflex adapter. 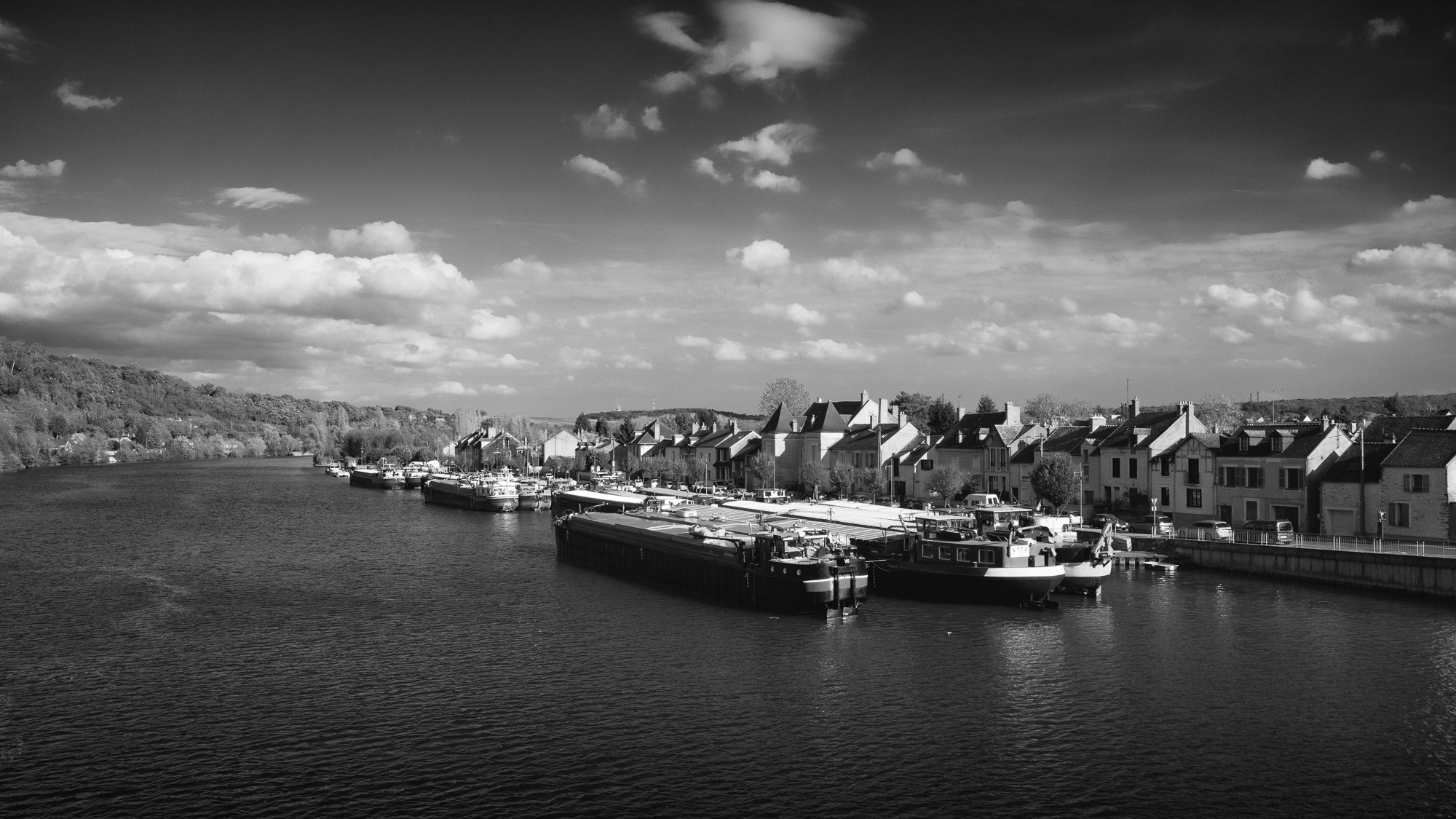